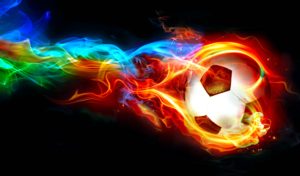 The Mayo League U19’s Development League kicks off in just over a weeks time. All those interested in playing must be registered ASAP to be eligible for matches. If you are born 1997, or after, you are eligible to participate, provided you are over 16 yrs of age. A maximum of 3 “over age” players may participate in each match day squad.
There will be 8 teams in the league, 14 league matches and a cup competition. The first match will be at home to Kiltimagh Knock Utd on Thursday 5th May. All subsequent matches will be played on Thursdays.
The league will incorporate a break in fixtures between 20th May and 22nd June 2016 to allow for the leaving Cert Exams.
Stay tuned for details of Claremorris AFC U19’s next training session, if you want to play you will need to train !.